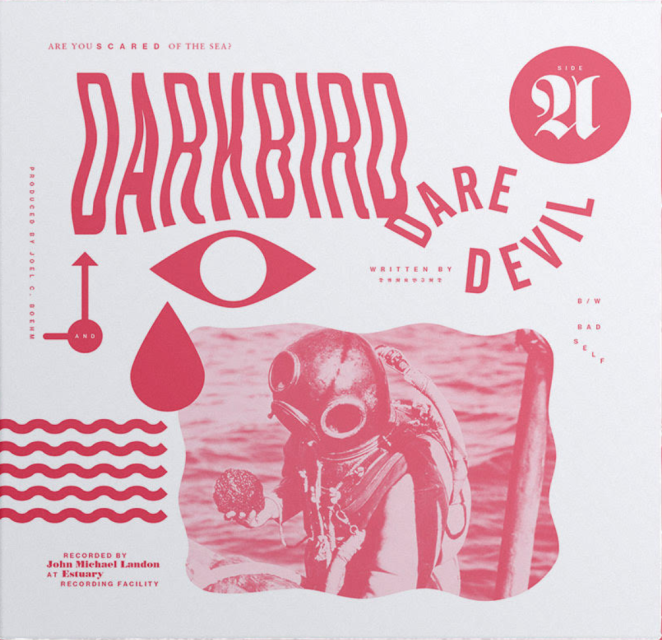 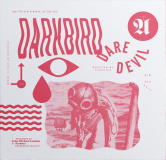 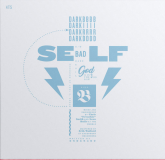 Darkbird is a rock band. Not a "sub-genre" rock band. Not a "sort of sounds like a mix of so and so" rock band. Just a solid rock band, with its own identity and sound. It's a sound that has catapulted them swiftly into serious attention from established live music clubs and radio stations and most important, a passionate growing fan base.

Formed and based in Austin, Texas, Darkbird is the result of a collaboration between vocalist and songwriter Kelly Barnes, and lead guitarist and songwriter Brian Cole. The two shared an uncompromising vision for their band, which is now additionally comprised of Chris Spencer on bass, Michael Martinez on keys and electronics, and Ethan Yeager on drums.